Zigma magazine is a playfully-designed graphic novel, featuring 7 original stories by a collective of 4 design students, 2 editors, and 3 guest artists. It will be published biannually with new guest artists in each issue. The first issue is currently available for pre-order from Taiwanese crowdfunding publisher FLiPER.

The name Zigma comes from the mathematical summation symbol Σ (sigma), which signifies the sum of all creatives involved in the magazine's production. Designer, Oscar Tsai founded the magazine and also presents his own original story "The Actress" in the first issue, which narrates an actress' turbulent toing and froing between real life and the dreamworld of cinema. Other stories featured in the first issue include OLYMPUS MONS by manual_for_all, Goodnight by Jofan Liao, Happy Farm by An Chen, Eden by Cinyee Chiu, untitled by Jason Chuang, and Fogs by Pei-Hsiu Chen. 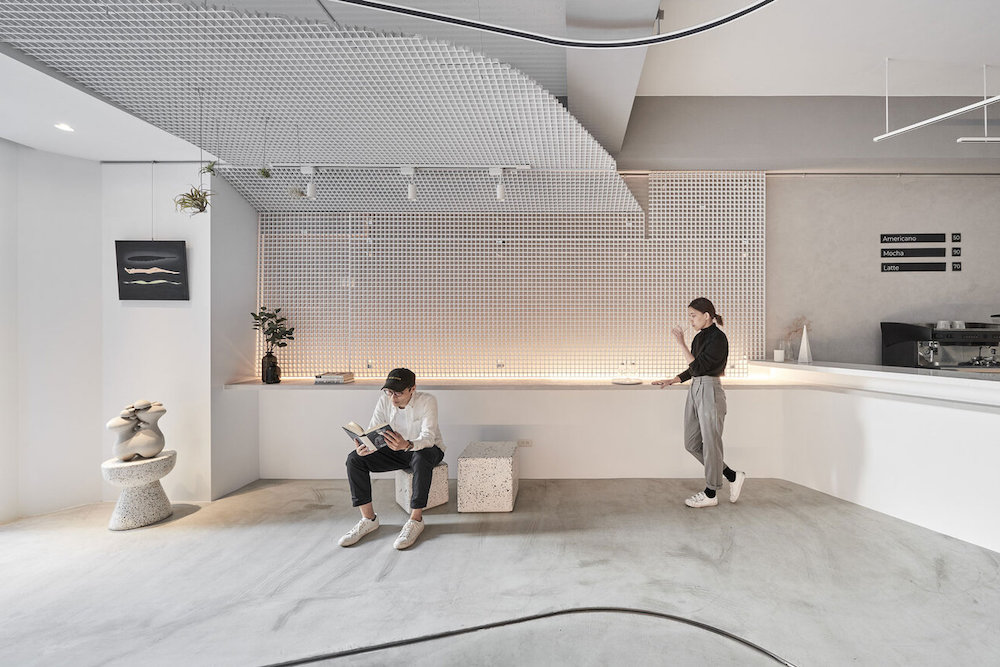 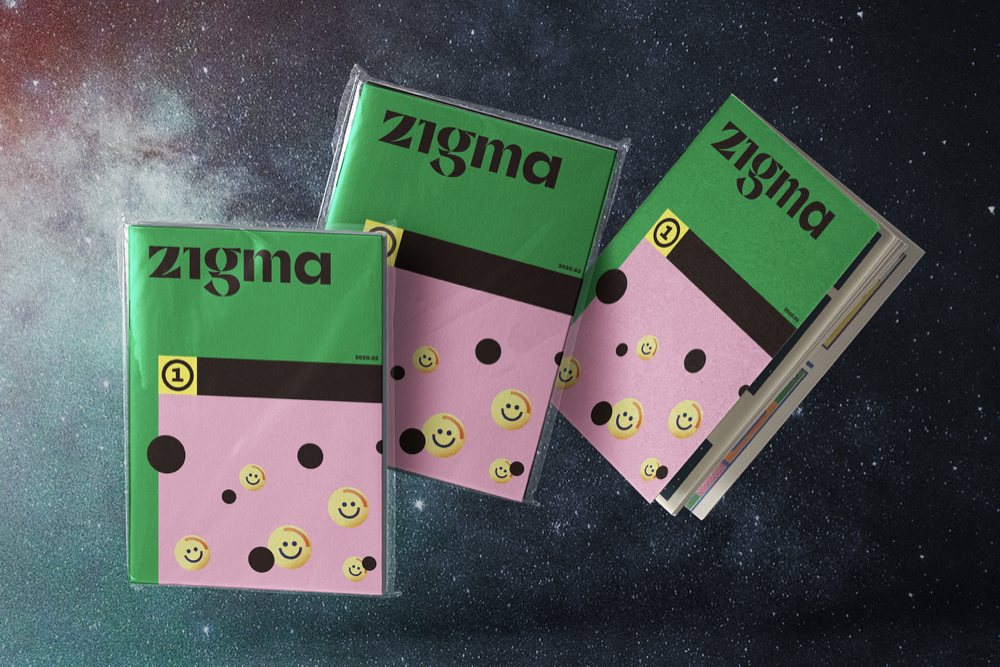